The recent Institute of Management Consultants buzz about consulting firms and social media was about how consultants are using Twitter and Facebook in their practices. Here’s the scoop as reported by IMC in its C2M Connections e-newsletter:

A new report from White Space examines top consulting firms use of Twitter to determine how consultants can best make use of the social media platform. White Space followed some 60 Twitter accounts belonging to consultancies including Accenture, Deloitte, and KPMG for five months and discovered that while the large consultancies had the most active accounts, sheer tweet volume did not determine whether an account was successful or not. Follower engagement, determined by the number of retweets compared to the number of followers, was actually the highest among the sector-specific accounts, such as @IBMbigdata.

The report ultimately recommends that consultants focus on growing the number of their tweets that get retweeted, rather than simply growing their user base or tweeting frequently, and as such focus on developing sector-specific material that can be disseminated through Twitter.

“For consulting firms Twitter offers a chance not only to get your content into the hands of people who want it, but to gain an understanding about what engages people and what doesn’t,” says Source senior research manager Rachel Ainsworth. From “More Tweets and Retweets Required for Consulting Firms, Finds New Report”  – Source for Consulting (07/29/13).

Social media such as Twitter and Facebook can cause a loss of productivity in the workplace and some companies have even banned their use, but business use of social media tools also has the potential to improve workplace communication and collaboration, creating a more productive environment for professional services firms.

Storing discussions in feeds and on profiles or within groups allows any employee to review the complete history at any time. Social media is also a great improvement over email, which limits conversations to the individuals directly connected to the conversation. Email is useful for communicating with people within one’s existing network, but social media offers “ambient awareness” or feedback from less-connected people in the company. Conversation streams can include knowledge and documents with easy access and search capabilities. Employees can “follow” documents customers or projects, keeping knowledge in context and allowing teams to collaborate more effectively. From “How Social Makes Professional Services Teams More Successful”  Consulting Magazine (07/13) Ashton, Debbie

Read more about how professional service firms can use social media to market their firms. 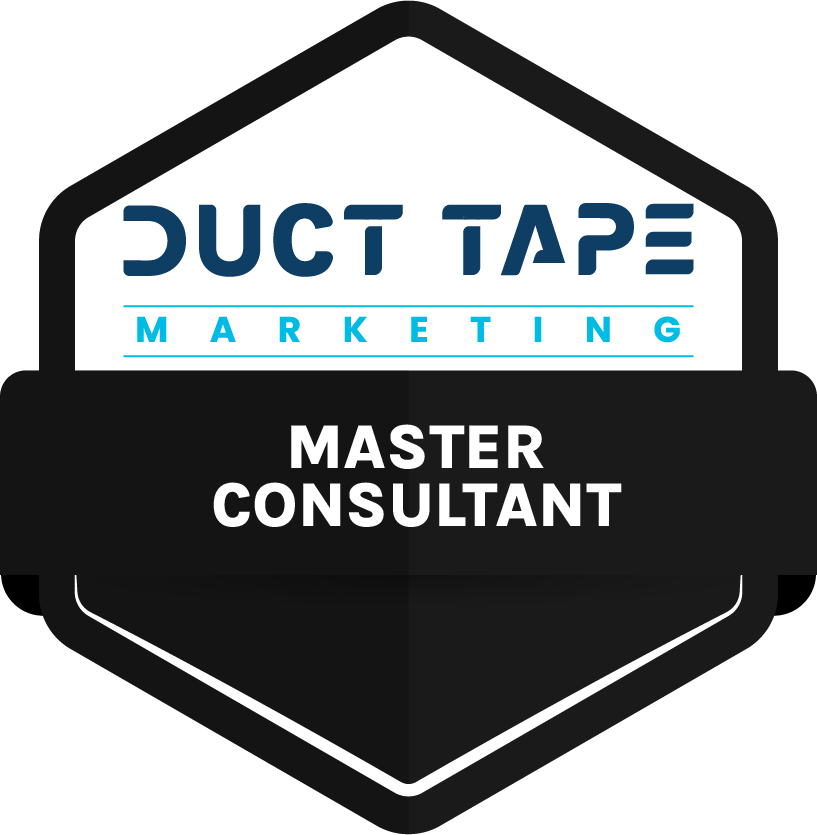 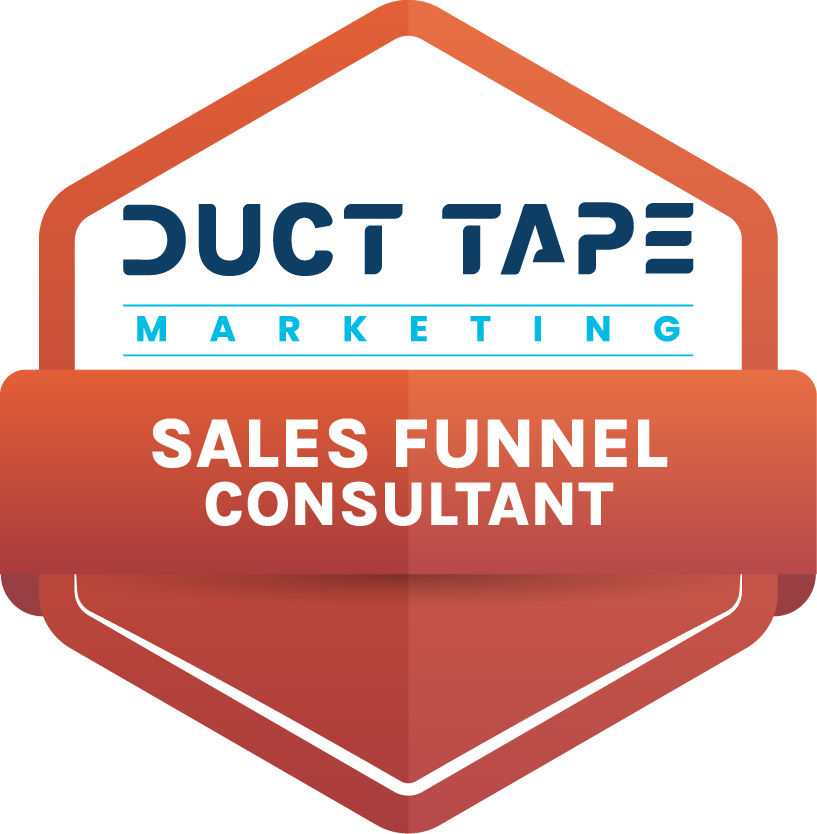 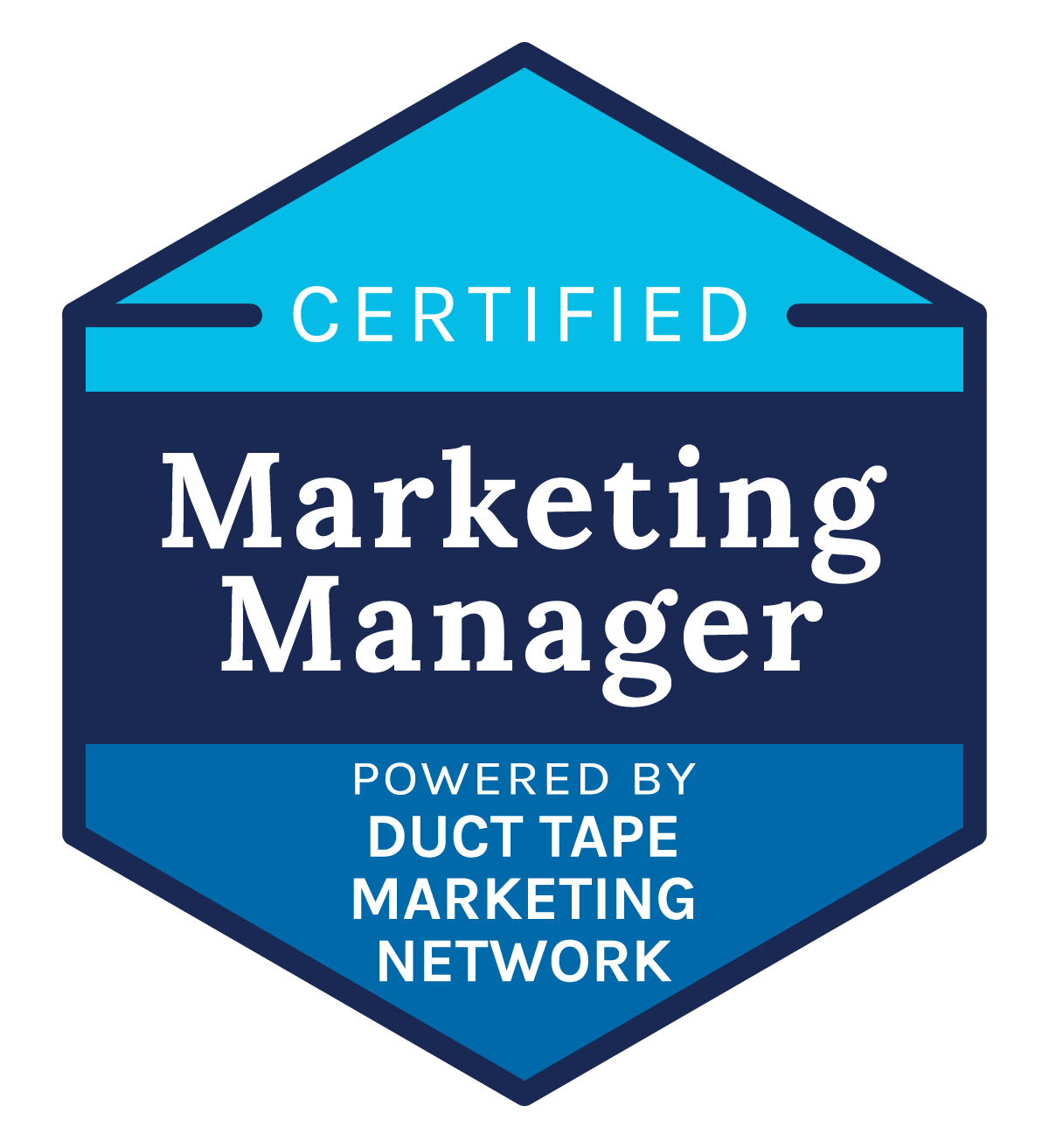 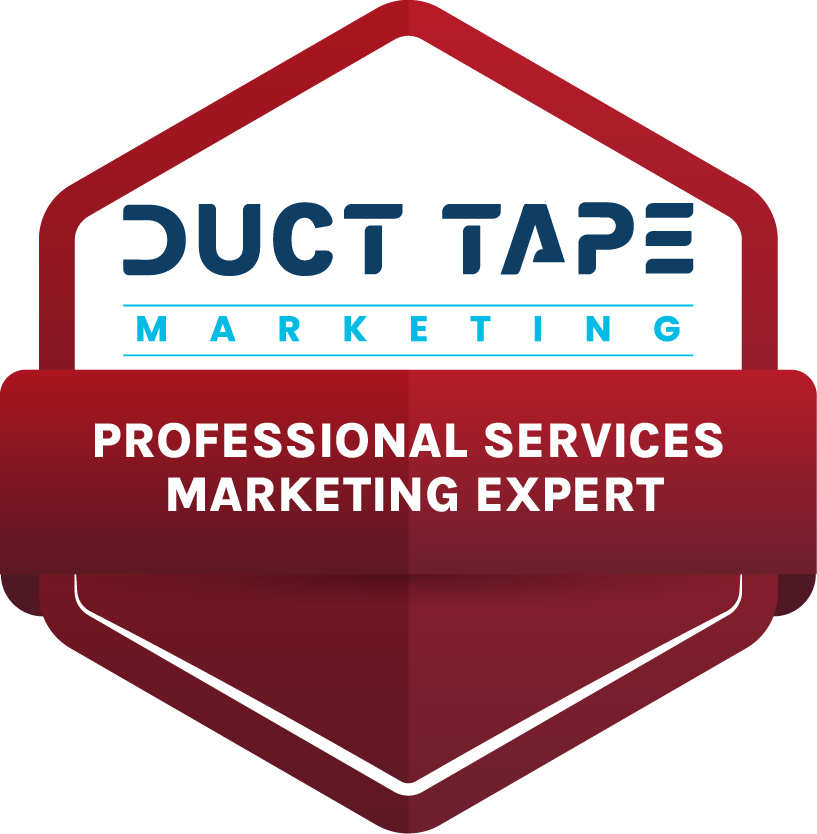